Ordination of Rev. Suseela of Austria

The ordination of first ever Austrian national was held in Austria on 6 March 2022 at the Dhamma-Zentrum Nyanaponika in Austria. Most Ven. Dr. Wijayarajapura Seelawansa Thero, the founder and the Chief Incumbent of the Dhamma-Zentrum Nyanaponika in Austria ordained Mr. Markus Pastollnigg, an Austrian national as Ven. Suseela Thero of Austria. The Maha Sanga from Italy, France and Sri Lanka conducted the ritual of ascetic traditions.

Ambassador and staff of Embassy, family members of Mr. Pastollnigg as well as the Sri Lankan community and Austrian devotees attended the ceremony.

While appreciating the valued contribution of the Most Venerable Dr. Wijayarajapura Seelawansa Thero to the advancement of Buddhism over the past 40 years, Ambassador Majintha Jayesinghe went on to state that conducting the first age-old custom of ordination in Austria would further strengthen traditionally close and friendly special relations between the two countries.

Following the ceremony, heel dana was offered to Maha Sangha. 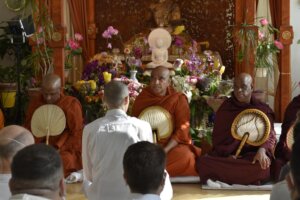 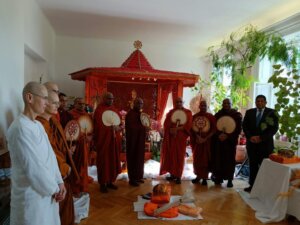 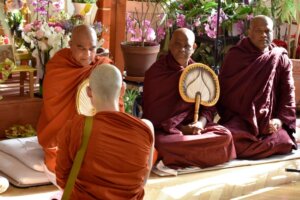 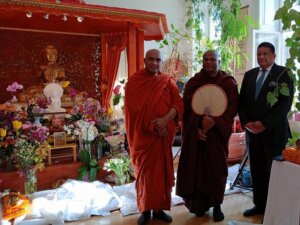 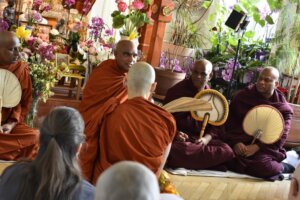